Beefed up overprovision capabilities from September

Legislation that will beef up licensing boards’ abilities to block new premises licence applications is to come into force on September 30.
The measures, part of the Air Weapons and Licensing Act which received royal assent last year, give boards more scope to reject a licence on the basis of overprovision – including clarification that boards can declare their whole area overprovided. 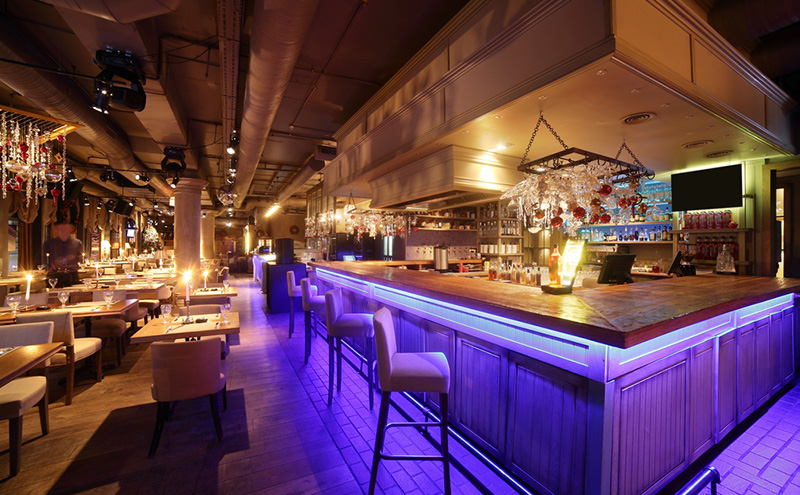 Writing in SLTN, licensing lawyer Jack Cummins of Miller Samuel Hill Brown said the “sweeping new powers” being handed to boards are likely to result in premises licence refusals “which will be enormously difficult to appeal”.
Licensing lawyer Janet Hood  of Janet Hood Consulting said the legislation “will have a profound effect on the trade”.
“This [legislation] will potentially have two effects,” she said.
“Prevent innovation and improvement in the trade by creating a virtual moratorium on new premises of whatever kind, or lead to the trade having to really think how they stand out from their competitors in the future.”
The changes coming into force in September will also link the timing of licensing board policy statements – documents setting out a board’s approach to licensing in their particular area, including overprovision –  to local government elections, meaning refreshed policies will not be required this November but in November 2018.
This will replace the measure in the Licensing (Scotland) Act, under which licensing boards were required to produce a policy statement every three years.
A number of licensing lawyers have renewed calls for the Scottish Government to issue new guidance to boards on policy statements.
Archie Maciver of Brunton Miller said fresh guidance for local authorities is “long overdue” and should be delivered “sooner rather than later”.
“From the board’s standpoint there are a number of matters where the existing guidance from Scottish Government is sadly lacking or is misleading and/or ambiguous,” said Maciver.
Michael McDougall, licensing solicitor at law firm Lindsays, said further guidance is needed to ensure boards approach their overprovision policies “in a consistent manner taking an evidence-based approach”.
“When dealing with these policies, the biggest obstacle that incoming or expanding operators face is licensing boards’ overprovision assessments,” said McDougall.
“It would be useful if any guidance touched upon the benefits that licensed premises can bring through regeneration.”
John Grant, senior associate at Wright, Johnston & Mackenzie, said that for policy statements “to be of value” they must be “more tightly focused”.
“We are now approaching the fourth set of policy statements and it is difficult to argue that they have been of benefit to the trade,” said Grant.
A spokesperson for the Scottish Government said it is “currently focused on the effective implementation of the Air Weapons and Licensing (Scotland) Act 2015, and will consider updating guidance when the outstanding provisions have been commenced”.