THE launch of a ‘licensing toolkit’ explaining the details of how to object to licence applications has been tentatively welcomed by lawyers and the SLTA.
The document, authored by health lobbying group Alcohol Focus Scotland (AFS), is designed to encourage more members of the general public to get involved in the licensing process. 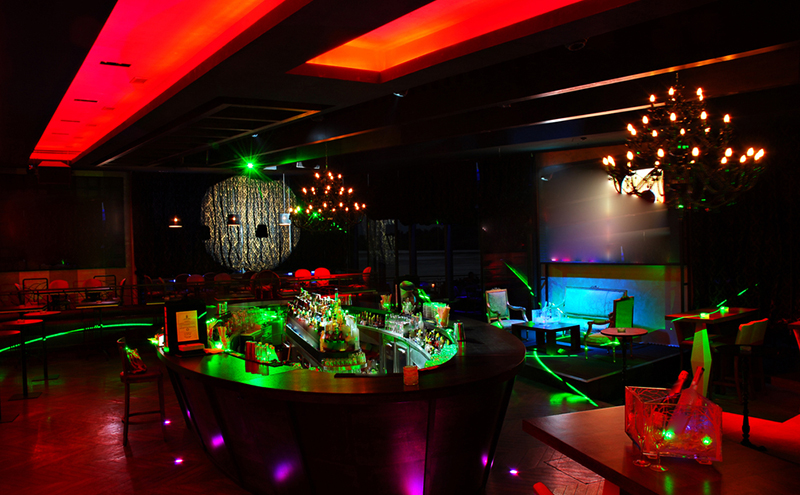 It outlines the various stages of licence applications, variations and reviews, the parties involved, and how interested members of the community can express their opinions and raise objections to the licensing board.
AFS chief executive Alison Douglas said the organisation hopes the toolkit “will empower people to play their part in making our communities healthier and safer by reducing alcohol-related harm”.
And cabinet secretary for justice, Michael Matheson, congratulated AFS on the launch
of the toolkit, describing it as “an invaluable resource” for local communities.
The guide has also been cautiously welcomed by licensing lawyers.
Niall Hassard, of legal firm TLT, said he thinks more community involvement could be welcomed by the trade.
“The overwhelming majority of licence holders recognise the importance of working togeth- er and that they are a key part of the local community,” said Hassard.
“But engagement in licensing is not all about raising concerns.
“The community can and should support well run, responsible, local businesses who wish to establish themselves or diversify their offer.
“Engaging in licensing, for example supporting a local pub’s proposed changes to widen its appeal or the redevelopment of the local shop to broaden its grocery offer, is equally as im-
portant.”
Jack Cummins, of Hill Brown, said the toolkit was “carefully put together and very informative”, but he doubted it would have a huge impact.
“In my experience, members of the public who genuinely fear the consequences of a new licence being granted – or are worried about changes to an existing licence – usually make a pretty good job of presenting their concerns even when up against expert lawyers,” he said.
And Scottish Licensed Trade Association (SLTA) chief executive, Paul Waterson, welcomed the launch of the toolkit, provided the information is used responsibly.
“As long as it’s used by people that have legitimate worries or concerns about the introduction of a licence I think it’s no bad thing,” he said.
“But we don’t want to make it that people are just objecting for the sake of objecting.”