Transformation lies at the heart of the Kelpies myth; the water-dwelling horses that haunt Scotland’s lochs are said to have the power to change shape at will. 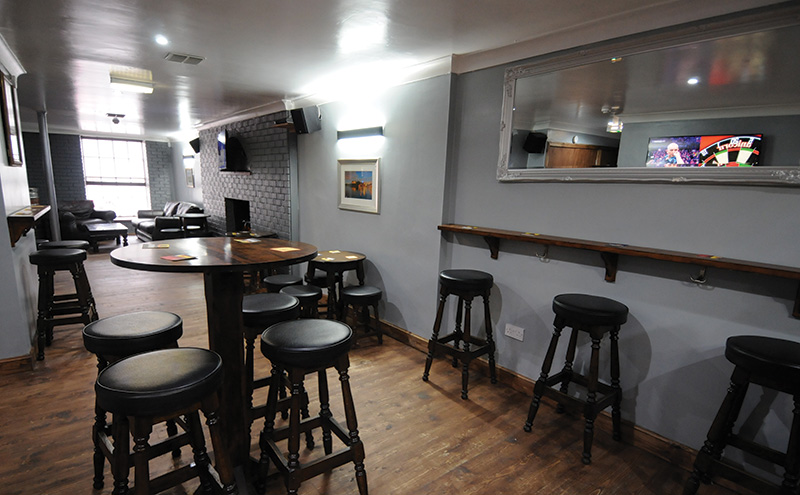 Willing a change into existence isn’t a concept that’s foreign to Gary Wells and Sean McMillan, the team behind  Kelpies bar in Linlithgow.
Until as recently as June 2015, the pair worked together as storemen, but decided to take the plunge and make a change.
“About June last year we decided to get out [of our jobs],” Gary told SLTN. 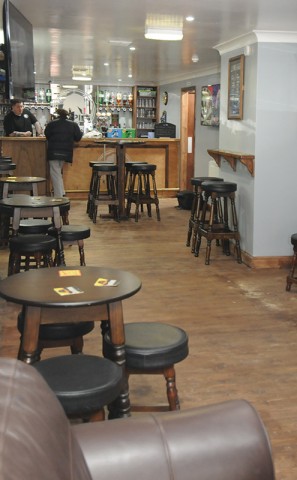 “We took over the pub at the start of October.”
The pair, who had never previously worked in pubs, jumped into the on-trade at the deep end by taking on a venue that was in need of refurbishment before doors opened.
“We had to totally renovate the place,” said Gary.
“The ceiling was sloping with water damage. We had to re-plaster the whole place.
“We put in a new floor and moved the bar.
“We stripped the place out – me and Sean [McMillan] – then we got some tradesmen who we know in to do bits and bobs for us.”
With everything in place, Kelpies opened its doors for the launch night on November 20 – a night which Gary said was a hit with family, friends and the locals.
With opening night under their belts, he said the main goal for the pair at the moment is to build up a clientele in the local area before “branching out” to attract customers from further afield.
The duo have already made a start in turning Kelpies into a destination; the venue has hosted a range of music acts and is building a reputation for live sport.
“We show all the live boxing and it brings in good business for us,” said Gary.
When it comes to booking music acts for the new pub, Gary reckons the key is to “keep it local” by booking acts from the surrounding area, which in turn helps both the artists and the venue build up a following.
For the future, Gary said the plan is to keep improving before jumping ahead and expanding the venue’s offer further. “Me and Sean, we’re learning as we go,” he said.