The continued growth of the UK craft beer market will lead to deals being struck between key players in the year ahead, writes Adam Hardie of Johnston Carmichael.
Consolidation is undoubtedly here. 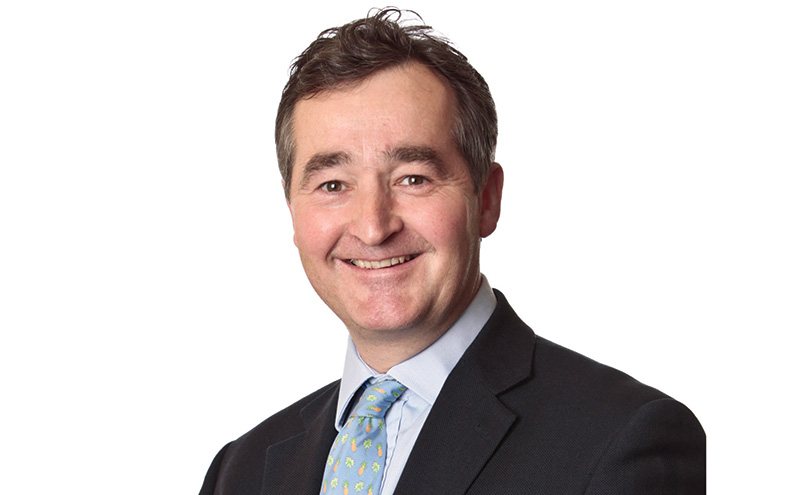 We are seeing, and will continue to see, big players with more investment behind them operating in the British craft brewing market.
Last year Camden Brewing sold to AB InBev for £85 million, which got everybody’s attention due to the high price achieved, whilst in Scotland Johnston Carmichael was recently involved in the sale of Broughton Ales.
I helped with the formation of The Brewers Association of Scotland (TBAS) last year, and there are many positive signs for the industry.
The continued success of events such as Craft Beer Rising is raising the profile of the industry year-on-year.
Last month saw nine Scottish brewers attending Craft Beer Rising with TBAS, a good indication of the growing number of brewers launching north of the border and their desire to work together to grow their businesses and compete against the mass brewers.
Richard Yates, general manager of The Brewers Association of Scotland, recently described the Scottish beer industry as “going from strength to strength”.
“As an industry body it is important to us to ensure Scottish brewers are getting the profile they deserve at key industry events such as Craft Beer Rising, which gives them the opportunity to showcase their products to important buyers and decision makers,” he added.
“TBAS was formed very much in the spirit of collaboration, and we strongly believe that by working together Scottish brewers can unlock their full potential.”
And James Withers, chief executive of Scotland Food & Drink, reckons the potential growth for Scotland’s brewing industry  “is huge”.
“Consumers are becoming more discerning about their drink choices so our breweries are in the right place at the right time,” he said.
“There are more than 90 brewers across Scotland producing a wide variety of specialist beers, this is testament to the brewing renaissance that’s underway.”
Craft beer sales currently account for 2.5% of all beer sales in the UK, and 20% of UK consumers surveyed (Mintel, December 2015) say they drink craft beer. 170 new craft breweries opened in the UK in the last 18 months, taking the total number of breweries in the UK to 1300 – more per capita than any other country.
Most importantly, against the backdrop of a largely flat UK market for beer consumption, craft beer is growing at 23% annually (CGA Peach, January 2016).
• Adam Hardie is head of food and drink at Johnston Carmichael.