Hospitality trade groups and operators have called on both sides of the EU referendum debate to detail the practical impact that remaining within or leaving the European Union would have on Scotland’s tourism industry ahead of the vote on June 23. 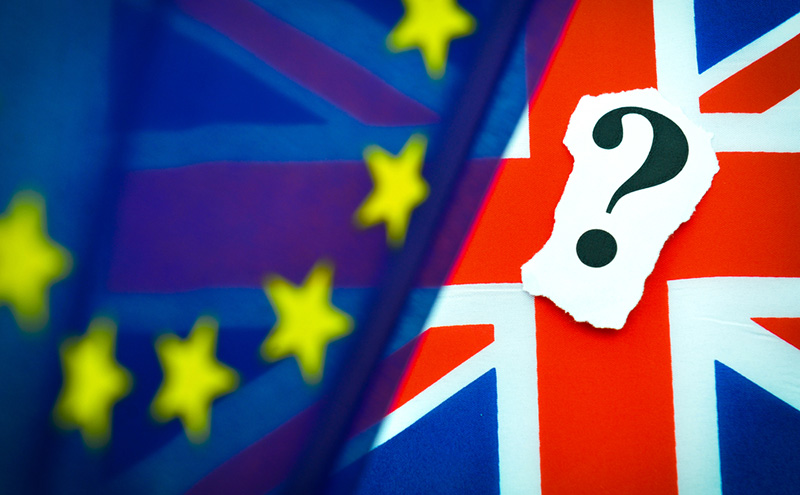 Industry representatives say a so- called ‘Brexit’ (a British exit from the EU) could have ramifications for Scotland’s licensed trade and hospitality industry, potentially impacting on areas such as imported wine and food, visitors and staff.

Ryan James, owner of the Glasgow- based Two Fat Ladies restaurant group, said both sides of the debate must out- line the “benefits or otherwise” in the coming weeks.

“Personally I’m all for staying in [the EU],” he told SLTN. “I don’t think our problems stem from Europe, I think they stem from our own governments and their reluctance to speak to the hospitality industry in a constructive way.

“I think it [leaving the EU] could have a huge impact for all staff – many of the employee rights we enforce which are designed to make life better for staff come from Europe; it could also have a dramatic impact in terms of recruiting European staff.

“And as an industry we buy a lot of wine from Europe.

“I think in general it’s a backward step to become more inward-looking when we should be more outward-looking.”

Willie Macleod, executive director for Scotland at the British Hospitality Association (BHA), said he will be paying close attention to the debate as it unfolds. “My own feeling is that different
businesses will have different views,” he told SLTN.

“The impact on tourism might be if our borders are seen as closed; the hospitality industry is also dependent on freedom of movement from a staffing point of view. We’ll certainly be watching the debate as it unfolds.”

Marc Crothall, chief executive of the Scottish Tourism Alliance, said he expects tourism businesses to have “much debate and discussion” in the run up to June’s EU referendum.

“The reality is, Scotland’s tourism industry is increasingly challenged to remain competitive as a destination within the context of Europe and inter- nationally especially in respect of the exceptionally high levels of VAT and APD (air passenger duty),” he said.

A spokeswoman for wholesaler Mat- thew Clark said: “Our position is currently neutral and we feel the business is well-positioned, regardless of the out- come. The company is naturally eager to ensure that any changes would bene t our customers, suppliers and partners; and whatever the outcome, we will work with the relevant authorities to ensure we continue to offer the best possible service.”

“Hospitality and tourism is an industry which encourages people to transcend borders,” she said.

“The BHA has a duty to ensure all our members’ interests are represented whatever the outcome of the referendum and what we all have in common is the desire for economic strength and certainty.”