The Scottish Licensed Trade Association (SLTA) is to hold its AGM in Edinburgh’s Ghillie-Dhu on March 17. 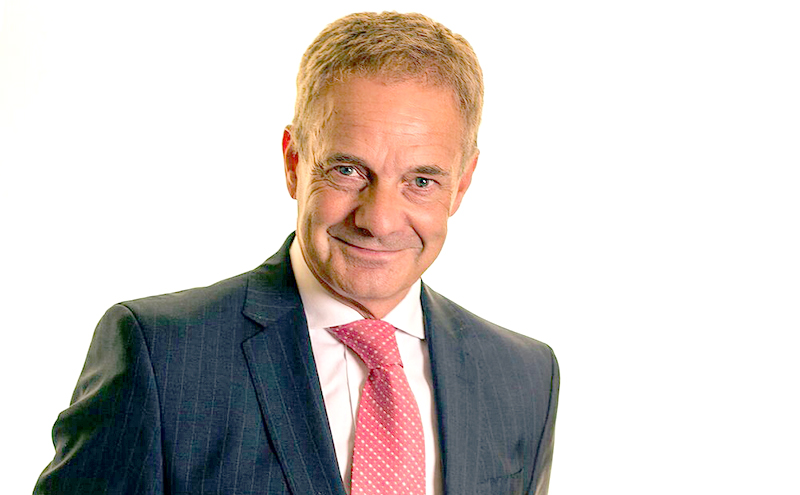 Forming part of Scottish Tourism Week, the AGM, which begins at 10.30am, will include an update on the trade group’s ‘Time for Change’ agenda. The SLTA’s AGM will be followed by a lunch held jointly with the 49 Wine and Spirit Club, which will also take place in Ghillie-Dhu on Rutland Place.