William Grant & Sons has launched a new single malt, which it says “brings whisky craft and innovation to a new level”. 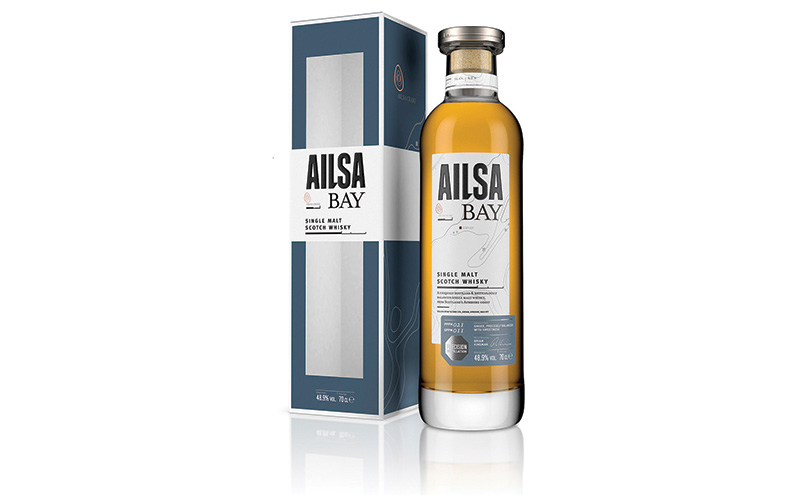 Described as a precision-distilled spirit, Ailsa Bay is said to offer a unique balance of smoke and sweetness. The spirit is produced at the Ailsa Bay Distillery, which opened at William Grant & Sons’ Girvan base in 2007.
Peter Gordon, director of William Grant & Sons and great great grandson of William Grant, said: “With Ailsa Bay, we wanted to create a very heavily peated whisky with all of the sweetness and smokiness we could muster, but also dial down on some of the medicinal notes that characterise some peated whiskies.”