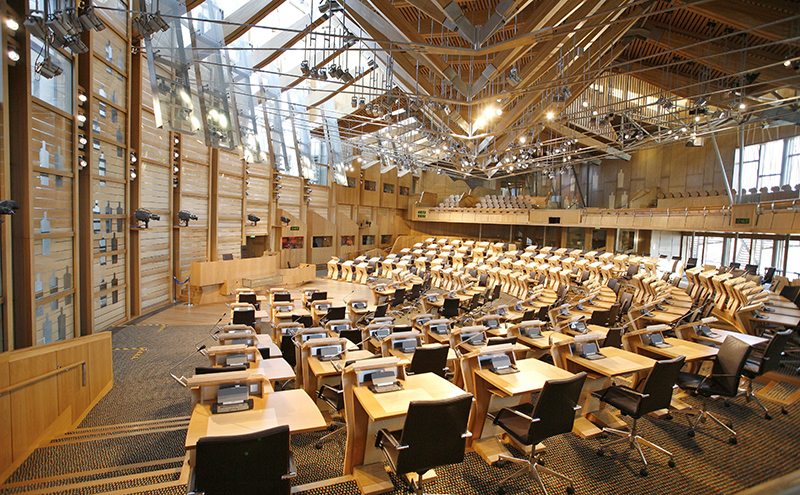 The organisation released a document last week outlining what it says should be the priorities for the Scottish Government in tackling alcohol abuse.
The document, titled ‘SHAAP’S Top Twenty: A Manifesto for Action on Alcohol’, includes steps such as the formation of a nationwide licensing authority with responsibility for enforcing the ‘public heath’ licensing objective; alcohol-only checkouts in shops; and the Scottish Government campaigning for the reintroduction of the alcohol duty escalator.
Licensing lawyer Jack Cummins said the introduction of alcohol-only checkouts would “just annoy people to no good purpose”.
He added: “And surely to goodness the trade doesn’t face the prospect of yet more legislation from a new Holyrood administration after the May elections.”