The fall in oil prices is said to be having a significant impact on Aberdeen’s hotels, bars and restaurants.
The price of a barrel of crude oil has plummeted in the past 18 months to its lowest value in more than a decade and thousands of jobs have reportedly been lost in Aberdeen as a result of subsequent cutbacks. 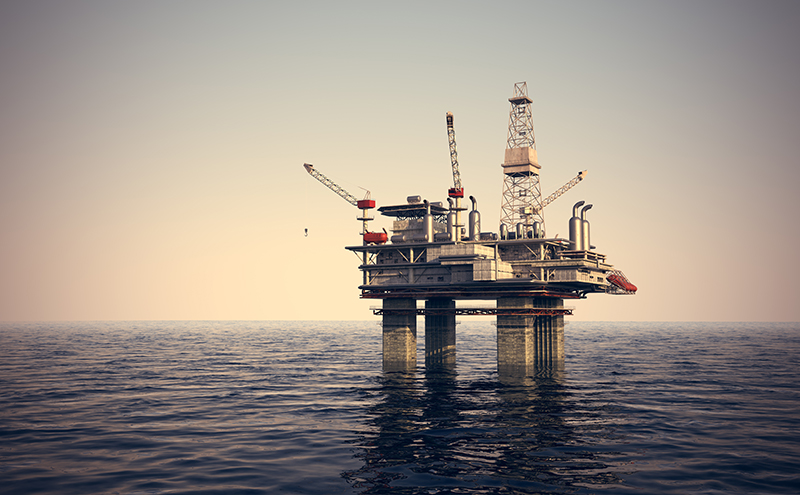 The oil industry’s woes have been reflected in the latest hotel industry figures from accountancy firm BDO, which reported a sharp fall in hotel occupancy and revenues in Aberdeen towards the end of last year.
The report, published last week, revealed that room occupancy in Aberdeen was down 19.7% between October 2014 and October last year, while revenues slumped 45.7%.
Willie Macleod, executive director of the British Hospitality Association (BHA) Scotland, said the figures showed “hotels are dropping their rates quite significantly to achieve occupancy”.
“I know from our members there that they are having to compete hard for every piece of business they get,” he told SLTN. “There are fewer people around. Aberdeen’s not as strong in the leisure market as Glasgow and Edinburgh, or for that matter Inverness.
“I think there are fewer oil businesspeople around, and people in Aberdeen that are involved in the oil business, or dependant on it in some way or another, are probably concerned about their own incomes and they’re reining in their discretionary spend on eating and drinking.”
In comparison, Glasgow’s hotel occupancy dipped 1.4% in October, with revenue up 5.8%; in Edinburgh occupancy was down 4.5% and revenue down 0.8%. Alastair Rae, a partner in the property, leisure, and hospitality sector at BDO, said the figures show “the oil price is substantially dampening demand in the city”.
The shockwaves in the oil industry are also said to be having an impact on the wider licensed trade in the city.
Speaking to SLTN, Stuart Clarkson, owner of Aberdeen bars group PB Devco, said the city is “a completely different town to what it was just over a year ago, especially during the week”.
“I would say, as a group, we were down about 12% over Christmas,” said Clarkson.
“A lot of that was on the back of corporate functions, which just completely dried up. The kind of bookings we would get from oil companies, which would book for 100 people for a Christmas meal, all those bookings dried up. It was difficult over Christmas.”
He added that, with footfall lower, the company has been focused on “making sure the customers that come in get service that’s tip-top, and keeping the standards of the venues up”.
Ben Iravani, director of Aberdeen bars Orchid and Ninety Nine Bar & Kitchen, agreed that corporate spend has dropped.
“We’re finding that companies aren’t being so flash with their cash,” he said.
“Everybody’s tightening up a little bit. So the corporate spend has definitely gone down a bit in the city.
“People are still going out to enjoy themselves. But they are more cautious with their money, and seeking better value in what they buy.”