More than three quarters of Scottish operators say the lower drink drive limit has had a negative impact on their business, a survey by Christie & Co has claimed. 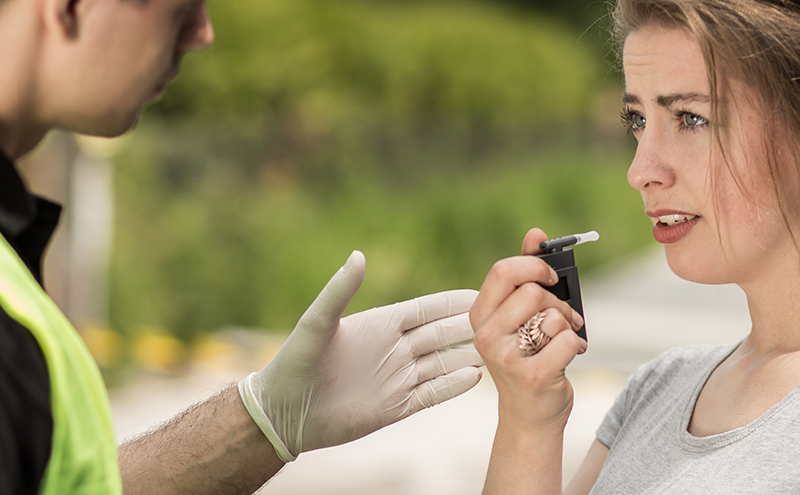 The property firm said it contacted 1600 pub, hotel and restaurant operators across the country, and that 79% of respondents said the lower limit, which was introduced in December 2014, has affected trade.
Half of those surveyed said their food sales had fallen in the wake of the lower limit, with the poll concluding that the legislation had negatively impacted business by up to 30%.
“The results were startling,” said Brian Sheldon, regional director for Scotland at Christie & Co.
“The overall consensus was that the new legislation had negatively affected business by 15% to 30%.
“In a region such as Scotland, where hospitality businesses are often in remote, hard to reach areas where the only realistic way of going out for a quick pint or meal is to drive a few miles, it isn’t difficult to see the effect that this is going to have. Our study showed that it was indeed those businesses in rural areas which had suffered the most.”
The results of Christie & Co’s survey were released as the property firm published its 2016 Business Outlook report.
Describing the previous 12 months as “positive”, Christie & Co said the average UK pub price increased by 10.1% in 2015, with the average restaurant price up 9.9% and hotel property prices seeing a 9.2% uplift.
Despite “uncertainties” in the coming year, such as the introduction of the National Living Wage in April and the impact of the oil and gas price slump, Christie & Co said the outlook is positive.
“The continued interest from private equity investors, the growth of the free-house market fuelled by entrepreneurs and the continuing increase in multiple operators suggest there is a strong year ahead,” added Sheldon.