Edinburgh-based beer firm Innis & Gunn is set to launch its second bar and restaurant venue at a site in Dundee. 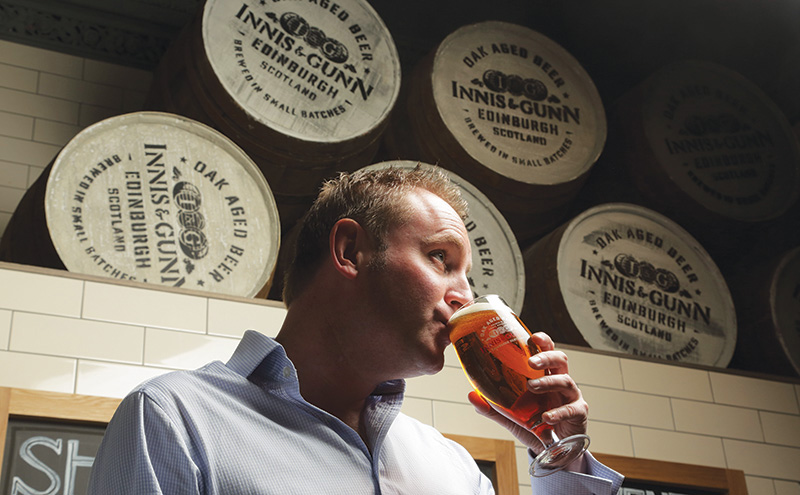 The Beer Kitchen by Innis & Gunn will open at 10 South Tay Street next month.
Architecture firm Morgan McDonnel has been appointed to design the new venue, whose interior will feature Scandinavian and Scottish design influences.
Dougal Sharp (pictured), master brewer and founder of Innis & Gunn, described Dundee as a “vibrant, thriving city”, adding that the ongoing waterfront development made it “top of our list of cities to launch in as soon as we could”.
Innis & Gunn said it has plans to open a further two units in 2016. The brewer’s first venue opened in Edinburgh in July 2015.