EDINBURGH-based small batch brewer Krafty Brew has snapped up premises in Leith in a deal brokered by Bruce & Co. Woodland Creatures, which previously traded as a bar and dining venue and also served as an Edinburgh Fringe venue, was purchased by brewery owner John Ward and is set to be rebranded to fall under the Krafty Brew banner. 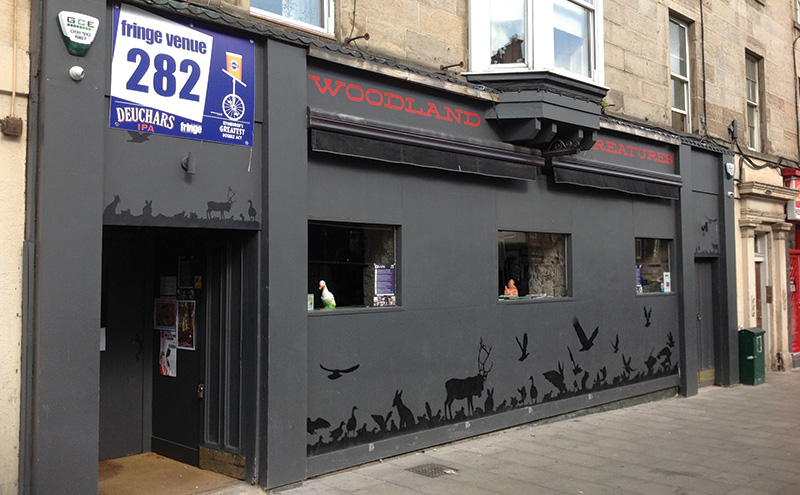 Ward is expected to carry out a minor revamp to the interior of the venue, which will serve as a platform for his brewery’s craft beers.
Bruce & Co said the sale of the venue generated “high levels of interest”, attracting eight viewings with the sale completed within one month.