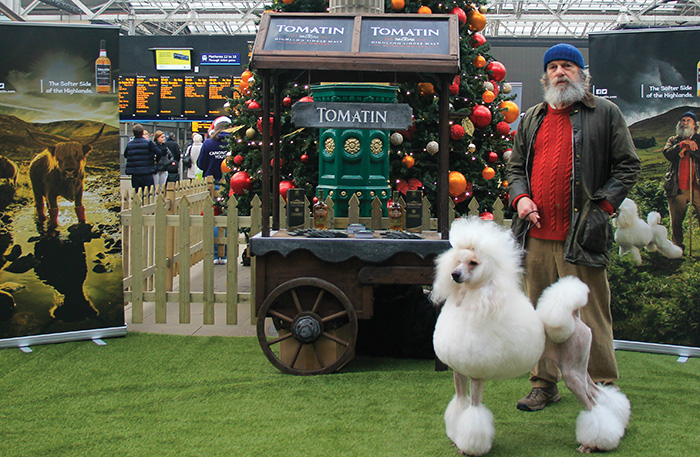 Tomatin has been supporting the relaunch with its ‘Tomatin Life’ campaign – which is based around the area and people of the village of Tomatin.
Activity included an appearance at Edinburgh’s Waverley Station.
Marketing manager Jennifer Masson said these are “incredibly exciting and important times for the Tomatin brand”.
“Over the past few years we have invested a lot of time in rediscovering our distillery, our people and our values and this has inspired the new rebrand and marketing campaign,” said Masson.