If pubs are to survive, governments must acknowledge their value and address imbalances in tax rates, writes Wetherspoon boss Tim Martin

There are three main areas where the pub industry has its back to the wall – that is to say areas where taxes and regulations are stacked against the on-trade. 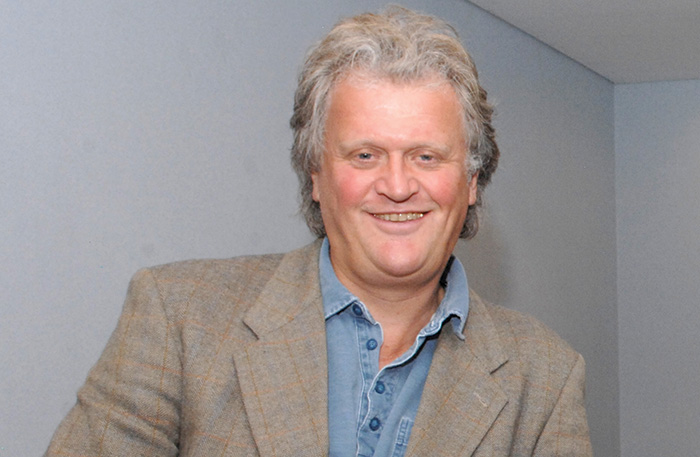 The most topical relates to the so-called living wage, which is really, of course, the new minimum wage.
A pint in an average pub costs around £3, excluding VAT.
Managed pubcos, including Wetherspoon, pay around 30% of their sales as wages, so the cost of labour in a pub pint is roughly 90 pence.
The average cost of a pint in a supermarket is about a quid, ex VAT, and it may be even less.
Sainsbury’s wages, as an example, extracted from their published accounts, are about 10% of sales. So the labour cost of a pint in a supermarket is roughly ten pence.
You don’t have to be Milton Friedman to work out that minimum wage initiatives by governments hit the pub trade nine or ten times harder than supermarkets, as a result.
Many people will think that minimum wages should be set at a high level even so, and publicans prefer to pay their hardworking staff well, if they can afford it – but economic necessity requires other taxes to be fair if political parties wish pubs to survive and thrive in these circumstances.
Unfortunately, however, two of the biggest taxes paid by pubs, business rates and VAT, also weigh far more heavily on pubs than supermarkets.
A couple of years ago I tried to look up the business rates paid by supermarkets, but the information was not available in their published accounts.
Helpfully, Dalton Philips, then CEO of Morrisons, told the Financial Times in July 2013 that his company paid business rates of £240 million per annum. Morrisons sales in that year were £18.116 billion, so their rates payable were 1.32% of those sales. Therefore, we can calculate that a pint sold for a quid, ex VAT, at Morrisons attracts an approximate business rates charge of 1.32 pence.
Regrettably, as publicans know well, pubs pay a lot more.
On average, the rateable value of pubs is assessed at about 12% of “fair maintainable trade”.
The actual cash tax payable is about half this level, that is to say about 6% of sales, ex VAT.
So a pint bought in a pub for £3, ex VAT, generates about 18 pence in rates, more than 13 times the business rates charge per pint in supermarkets. This disparity is unsustainable and makes no economic sense.
The third and greatest disparity relates to VAT.
Supermarkets pay almost no VAT in respect of food sales, whereas pubs pay 20%, a massive tax inequality which helps supermarkets to subsidise their alcoholic drinks prices.
Pubs have lost over 50% of their drinks sales to supermarkets in the last 30 years and are continuing to lose trade at an alarming rate, mainly as a result of these economic realities.
The question for politicians is a simple one: do you believe that pubs play a valuable role in the economic and social life of the nation? If yes, there needs to be what writer Luke Johnson calls a “sensible rebalancing” of the tax system.
All sensible publicans and pubcos know that the government needs taxes to pay for schools and hospitals. However, it makes no sense to discriminate against pubs and in favour of supermarkets.
Wetherspoon, as an example, pays around £650,000 of taxes of one kind or another per pub per annum. Let’s preserve these golden geese, not kill them.
The main question for the pub trade itself is how well do you, or does your company, understand these numbers and how well are these punishing tax inequalities highlighted  to customers and staff?
There is a common myth in our industry, especially at senior levels, that the way to obtain tax reductions is to seek an audience with politicians.
But that approach hasn’t always worked over the years. We live in a democracy and voters love pubs and know that they create jobs and government revenue; highlighting to the public the way in which taxes are tilted in favour of supermarkets is just as important as an audience with the chancellor of the exchequer. In the end, in our system, the chancellor does the bidding of the public.
Perhaps the main new year’s resolution for us all is to increase our personal efforts in highlighting the maths of pub taxes for the benefit of the public, as well as for politicians.