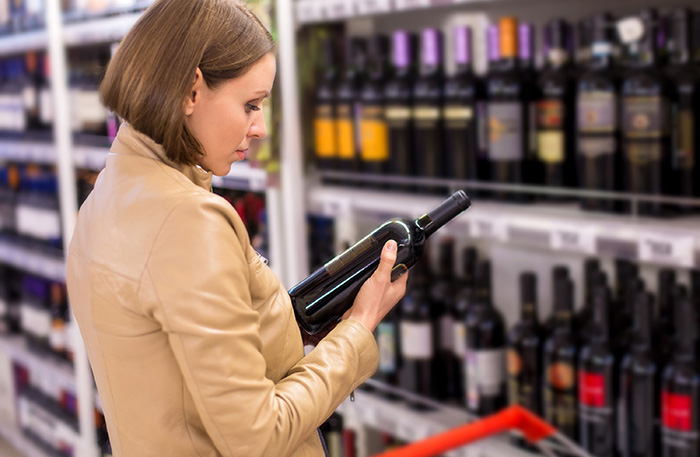 New advice from the UK chief medical officers – the first review of the guidelines since 1995 – warns that drinking any amount of alcohol increases the risk of cancer. Health chiefs advise men and women who do drink that they shouldn’t consume more than 14 units of alcohol a week; the previous weekly guidelines were 21 units for men and 14 for women.
The report also states that the risks of drinking in line with the new limits are comparable to “other regular or routine activities, such as driving”.
Following the publication of the new advice, Sir David Spiegelhalter, a professor of the public understanding of risk at the University of Cambridge, said “an hour of TV watching a day, or a bacon sandwich a couple of times a week, is more dangerous to your health”.
Licensees have criticised the new guidance, saying it’s a step too far.
Billy Gold, owner of the Hielan Jessie pub on Glasgow’s Gallowgate, said: “All of a sudden they’ve decided that the limit for men is the same as women and that any alcohol increases the risk of cancer.
“And it just seems to be an opinion with no empirical evidence to back it up.
“I think the majority of people will think it’s nonsense, when you think how often people listen to contradictory health messages.
“I just think it’s got no credibility and sadly any sensible message about consumption has been lost.”
Ian Baillie, owner of the St Cyrus Village Inn near Montrose, said: “I don’t think it will make much difference to trade. But when you see it all over the TV, you do think it’s another nail.”
SLTA chief executive Paul Waterson questioned the credibility of the new guidelines.
“With this change they’re not advocating responsible drinking, they’re advocating prohibition; it’s a step too far,” he said.
“They should be spending their time sorting out the supermarkets where 72% of alcohol is sold for consumption in an unregulated environment.
“Pubs are wading through some of the most difficult trading conditions in history; and no one has done more to support responsible drinking. Is it really so bad to have a pint of lager in convivial surroundings with your pals?”
Mike Benner, managing director of the Society for Independent Brewers (SIBA), said: “I think many men who regularly consume between 14 and 21 units of alcohol a week will be surprised to suddenly find themselves in an ‘at risk’ category and this may affect the guidelines’ credibility with many responsible drinkers, not least because they are significantly lower than guidelines in various other countries.
“It’s also the case that the wider benefits on wellbeing and happiness which stem from the responsible enjoyment of alcohol in a sociable environment such as a pub have been ignored and the industry and others need to work together to bring evidence to support this view to the fore.”
CAMRA chief executive Tim Page said: “We are uncertain whether there is sufficient agreement among experts to support these new guidelines.”