Dundee licensing board has come under fire for the way in which its overprovision policy is being implemented. 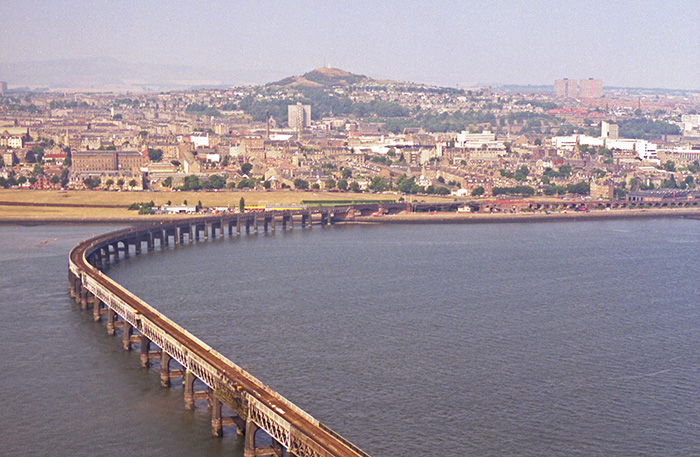 The board, which has granted over a dozen new premises licences since adopting the policy in 2014, drew criticism from within the council when it ruled against a premises licence application for a new restaurant and cocktail bar development in the former Caird Rest building on the city centre’s Nethergate.
The overprovision policy states the entire city is overprovided in terms of licensed premises, but excludes Dundee’s waterfront development, although exceptions have been made for applications outside of this zone since the policy was introduced.
Fraser Macpherson, the Liberal Democrat city councillor for Dundee’s West End ward, called the Caird Rest decision “very unfortunate” and “not in the interest of the city’s economic growth and Dundee’s aspiration to have more top destination venues that will be attractive to the thousands of visitors that will come to Dundee to visit the V&A [museum] at Dundee when it is opened”.
Macpherson said that while he understood the need for an overprovision policy “it should be used only as a guide”.
The board was preparing to issue a statement on the decision to reject the Caird Rest application to the applicant as SLTN went to press.