Rural pubs continue to be hit hardest by government legislation and the lower drink drive limit, the Scottish Licensed Trade Association (SLTA) has found in its latest quarterly on-trade survey. 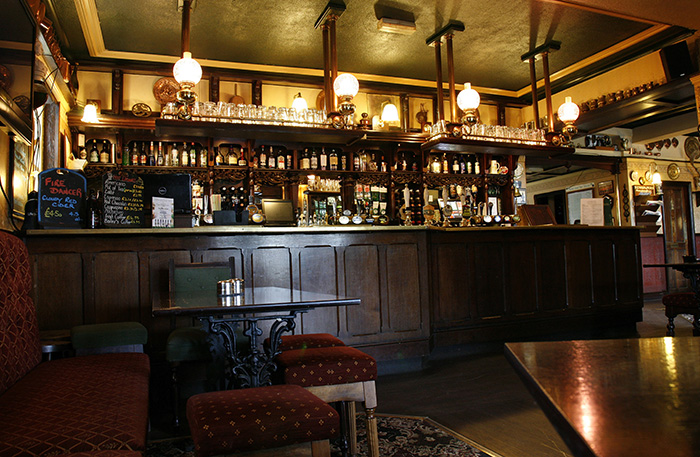 The poll found that rural operators under-performed the market over Christmas, with over 40% of pubs outside major towns and cities reporting a decline in festive business compared to the same period in 2014.

Operators in rural pubs were also not optimistic of improvement, with only 16% of these outlets expecting to see growth in 2016 – the figure for the Scottish trade as a whole was 34%.

Government legislation was revealed as the top concern among publicans, with 67% highlighting this as the biggest issue facing the trade.

However, the survey also uncovered “encouraging signs” that licensees are adapting to new trends, highlighting examples such as listings for craft beer in over half of all venues as well as anecdotal evidence of growth in alcohol-free cocktails.

Overall, stronger Christmas trading in 2015 compared with the same period the previous year was said to be responsible for an improvement in business, with 39% of outlets showing year on year growth at the end of 2015 compared with 25% in the SLTA’s September survey.

Outlets serving food were found to be the strongest performers over the Christmas period. The SLTA revealed these outlets performed “significantly better” than the trade as a whole, with 53% reporting growth.

Paul Waterson, chief executive of the SLTA, said the poll was “an indicator of the key challenges facing the many small to medium sized businesses who trade within the wider hospitality sector”. He added that rural pubs “are integral to the communities they serve and a key driver of Scottish tourism”, and said a decline in business for these pubs “will inevitably lead to further closures and a negative impact on jobs and amenities in rural areas”.

“The impact of recent drink driving legislation and the potential impact of living wage legislation will make trading in these areas even more challenging for retailers,” said Waterson.

“This is reflected in the survey, where retailers highlighted government legislation on drink driving and the living wage initiative as the biggest macro-economic challenges facing their businesses.”

The SLTA survey is based on quantitative research from 600 on-trade retailers covering the length and breadth of Scotland.