Glasgow publican Annie Kane has taken the helm of her second outlet in the city’s south side following two refurbishments funded by parent company Annie Kane. 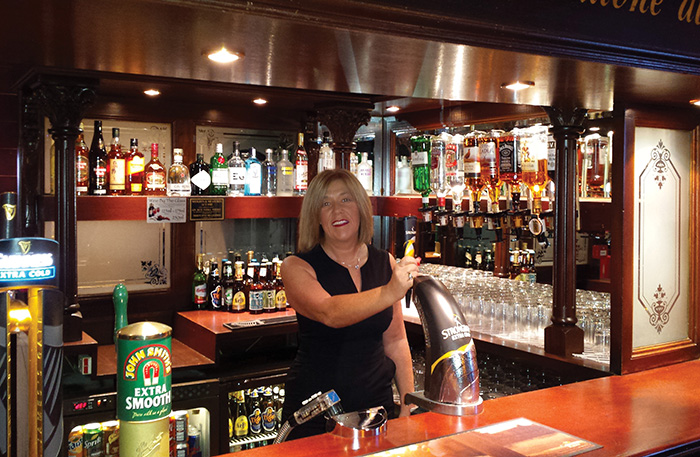 She is heading up Queen’s Park Café and the Victoria Bar following revamps at both venues.
Kane (pictured right) previously managed the Victoria Bar for five years and new owners, Hawthorn Leisure, have now joined forces with her to back both Victoria Road bars.
The pub boss, who has worked in the trade for 15 years, welcomed customers back to Queen’s Park Café on December 4 after a claimed five-figure investment, while The Victoria Bar reopened its doors December 12.
Kane said: “It’s a privilege to be appointed manager of not one, but two landmark pubs in the area. I have two fantastic teams behind me, who as individuals each bring something invaluable to the pubs.”

Who will take the next step?