Kingsbarns Distillery has launched a Founders’ Club offering members the chance to own the first bottling of its single malt. 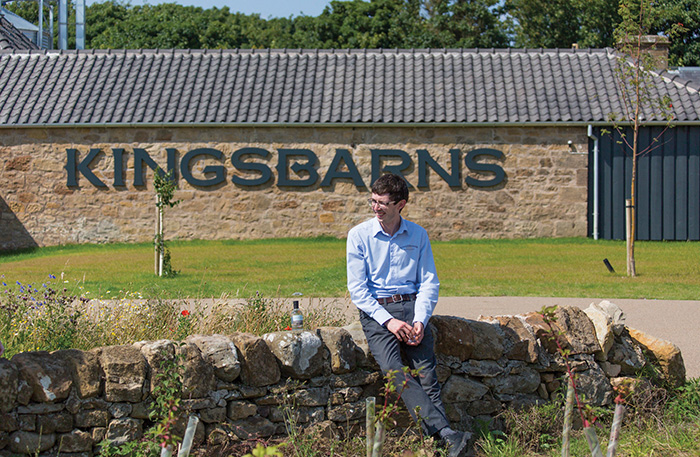 Other perks for members of the club include a welcome pack with 20cl of Kingsbarns Distillery new make spirit, a Founders’ Club Glencairn glass, a membership badge and welcome letter.
The first bottles of Kingsbarns single malt are expected to be available exclusively to members of the Founders’ Club. Members will receive a bottle of the limited edition release
as well as further Founders’ Club reserve bottlings for the subsequent four years.
The distillery, which officially opened in Fife on November 30, 2014, had its first run of spirit through the stills in January 2015, with the first bottling of single malt expected in 2018.
Kingsbarns Distillery was founded by former golf caddie Douglas Clement. The distillery is owned by independent whisky bottling firm Wemyss Malts.