The family behind an award-winning hotel, bar and restaurant in Balmaha is expanding its brewing operations as part of a fresh round of investment in the company.

The Oak Tree Inn in Balmaha, Loch Lomond – which was named SLTN Independent Bar of the Year for 2015 in association with Kopparberg – is creating a new production hub which will house its Balmaha Brewing Co, Loch Lomond Luxury Ice Cream and Loch Lomond Smokehouse businesses.
The brewing operation, which produces Balmaha Best, Firkin Point, Lomond Hop and The Kiltwalk, began brewing its beers from “the back of the pub” in 2012.
Stuart Fraser, one of four partners in the family business, said: “We’ve had the brewery on the go for about four years now.
“We just started as a small barrel plant brewing a couple of hundred litres.
“But we are now looking to have about 2500 litres per batch, which is the equivalent of a 12-barrel plant.”
Beer isn’t the only drink the company is focused on. Cider is predicted to be another growth area for the business.
“There’s so many microbreweries around now, but we really see cider as an opportunity we can run with,” said Stuart.
“We’ve already created a cider called Morblas, which we have on tap in the bar and it’s been really popular.”
The expansion of the brewery means the Oak Tree Inn is seeking a part-time brewer to look after that side of the business. 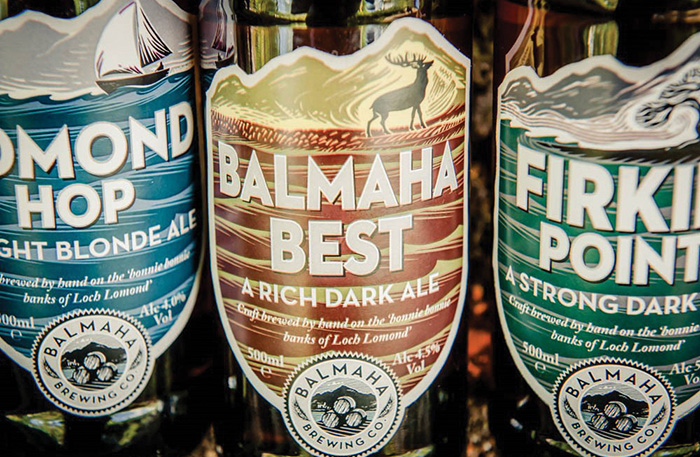 The company, set up by the Frasers in 1997, now employs more than 60 people and secured £130,000 funding from Bank of Scotland for the new expansion, which Stuart said was prompted by demand for its products and services.
In addition to beer and cider production, the nine-room inn’s other business off-shoots include self-catering cottages, a coffee shop, ice cream parlour and village shop.
Stuart acknowledged that his family, which also hosts Balmaha’s Braw Weekend food and drink festival in October, has no shortage of ideas when it comes to further expansion of the business. 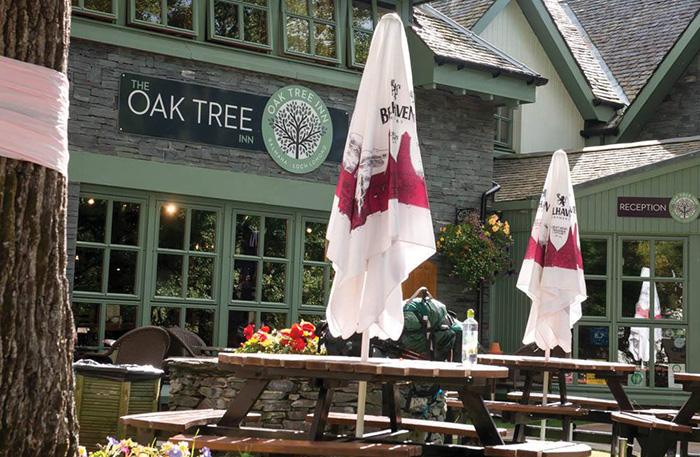 Looking to the future, the family hopes to create a range of soft drinks, install a coffee roastery and develop the retail and wholesale side of the business.
“It’s the Oak Tree Inn that has stemmed all these branches of the business and there’s various products we can push out using the outlets we have,” said Stuart.
“We want to turn it into a destination, encourage people to come out here and keep them here.”