A Salzburg-based brewery which is said to have produced beers that were once enjoyed by the city’s most famous son, Wolfgang Amadeus Mozart, has secured a UK distribution deal with specialist beer importer Euroboozer. 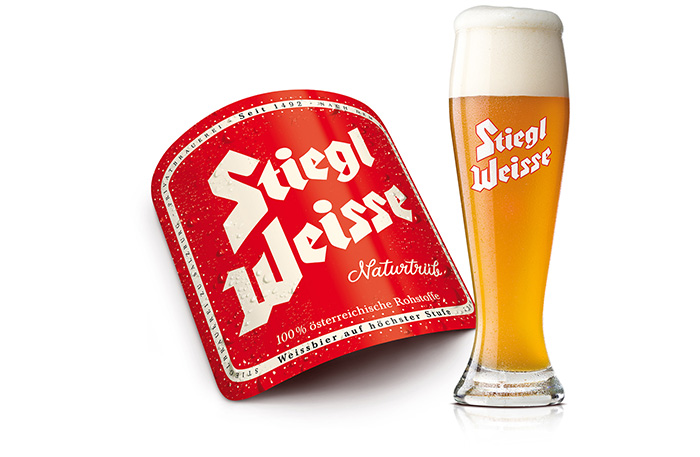 The deal will see the firm serve as the exclusive distributor of the Austrian brewery’s beers for the next five years.
Euroboozer is currently rolling out Stiegl Weisse, which featured as a guest beer in Mitchell & Butlers’ Castle Pubs, to the UK on-trade.
Tasting notes for the 5.1% ABV Stiegl Weisse describe it as having a “subtle fruity flavour typical of classical wheat beer, with a refreshing character and delicate sparkle”.
Martyn Railton, founder of Euroboozer, said he is “proud to have been working with Stiegl for a number of years now”.
“They’re a big business in Austria but they really still are a family-run concern,” said Railton.
“I’m delighted and excited to be continuing the work in making them a core world beer brand in the UK market and think the Weisse will further showcase the brand’s class.”