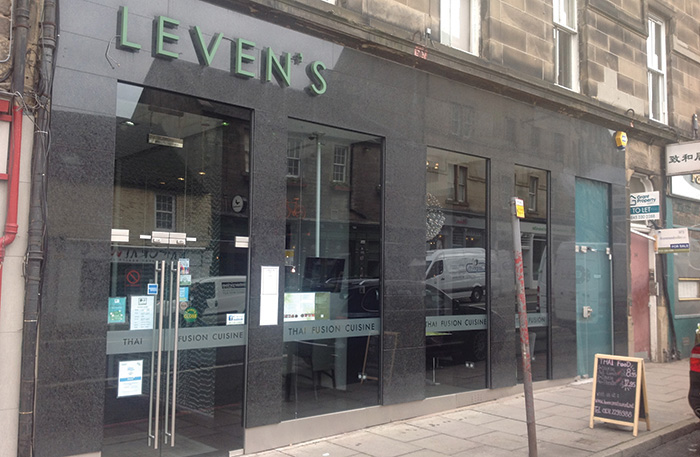 The lease for the former Leven’s restaurant in Edinburgh has been sold in a deal brokered by property firm Bruce & Co.
Leven‘s previously traded as a Thai fusion restaurant with a capacity for up to 60 covers.
The venue is said to have undergone a full refurbishment under the previous owners, who had occupied the unit since 2008.
They are said to have sold the lease so they could focus on other business interests.
Bruce & Co said the restaurant attracted “an impressive 13 viewings” before a deal was secured.

Take a walk on the wild side