The Scottish Government’s approach to alcohol legislation was branded “arrogant” at a recent legal event in Glasgow. 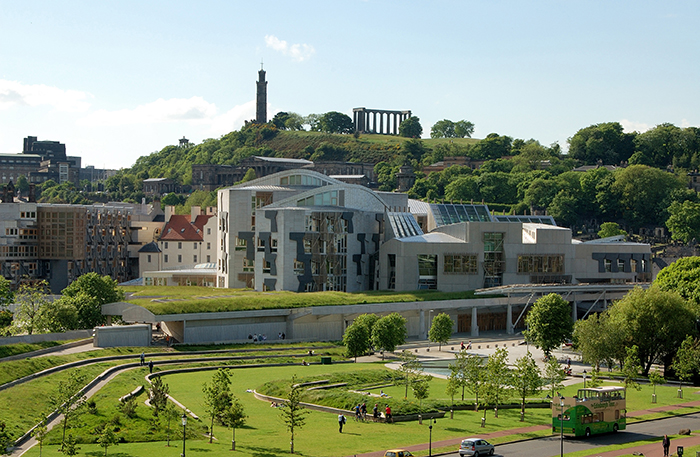 And he slated the most recent piece of legislation, the Air Weapons and Licensing (Scotland) Act, for failing to address concerns over issues such as licence transfers and the nature of police ‘intelligence’ as relates to the new version of the fit and proper person test.

“Obviously there’s been some improvements, but I do find it astonishing that, at a time when local government budgets are being slashed, there’s so much more work being hoisted onto licensing boards,” said Johnston at the conference.

“I’m concerned about sloppy drafting that will cause us problems.

“I find it downright ugly. When I was younger I probably would have got angry.

“Now I’m just getting depressed about the fact that we have legislators that are too arrogant to consult on how their laws will work in practice.

“[We have] draughtsmen who produce sloppy, self-contradictory legislation and successive governments who seem to have no concept whatsoever of the ever-increasing burdens they’ve put onto one of Scotland’s most important economic sectors.”

The legislation governing licence transfers, in particular, was branded a “mess” during Johnston’s speech.

“We all know that every single day business is dependent on the goodwill of clerks and practitioners,” he said.

“The law, as it stands, is bent and broken daily, and that’s just a piece of nonsense.

“We have all been talking about this for ten years.

“We’ve written, we’ve spoken until we’re blue in the face.

“But still there was absolutely nothing [in the Air Weapons Act].”

Johnston is not the only licensing lawyer to criticise the volume of licensing legislation introduced by the Scottish Government in recent years.

Earlier this year licensing lawyer Niall Hassard of legal firm Lindsays described the extent of legislation as “a massive burden on the trade”, while Stephen McGowan, of TLT, said constant changes in the law create “real uncertainty for a trade that is a huge employer and contributor to Scottish life”.

“It’s difficult for operators to invest and grow when there is such uncertainty,” said McGowan.

A Scottish Government spokeswoman said: “We always try to make sure legislation is not unduly burdensome and complicated. That is why the recent Air Weapons and Licensing (Scotland) Act 2015 addressed parts of the law, which were not operating as effectively as they could have been.

“It is for Ministers to determine the legislative priorities for future