The firm behind soft drinks brand Qcumber is set to launch a new mixer next month.
Qcumber Premium Mixer, which will be available in 200ml bottles, is said to offer a “higher carbonation level” than the brand’s existing soft drink variants. It is also said to be lower in calories. 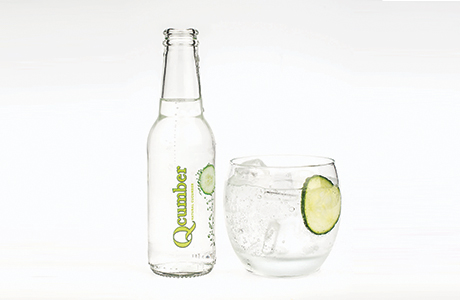 The new product is being showcased this month ahead of its launch in October; sampling activity is planned for November in a bid to build awareness of the new drink.
Graham Carr-Smith, creator of the cucumber-flavoured drinks brand, said the new variant aims to build on “consumer-driven momentum which has seen Qcumber soft drink frequently being used as a mixer”.

“We already know that consumers think our cucumber-flavoured products are perfect for making long mixed drinks with so we’re expecting big things from our new Qcumber Premium Mixer,” he said.