Morgenrot, the firm behind Spanish beer Alhambra in the UK, is rolling out a new font in the on-trade. 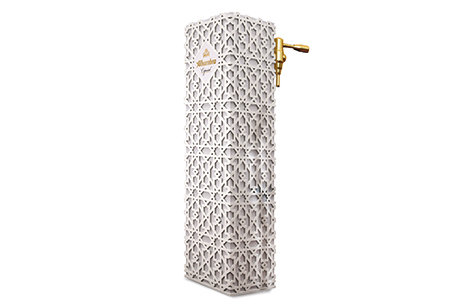 Said to be inspired by the Alhambra Palace in Granada, the illuminated font is part of a 12-month investment in the Alhambra brand which includes new glassware, POS materials and social media activity.

John Critchley, commercial director at Morgenrot, said there has been a “rush of installs” since the first shipment of fonts arrived in August.

The release of a new Alhambra font coincides with the launch of two new variants of the beer in the UK – Alhambra Especial Draught, a 4.8% ABV lager, and 0.75% ABV Alhambra SIN draught.