IT was late summer and the sun was shining when industry charity Hospitality Industry Trust (HIT) Scotland held its annual HIT the Roof event in Edinburgh. 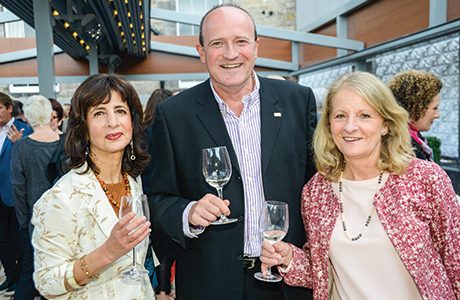 Held on the rooftop terrace at The Place, the event was attended by supporters of the charity, who were treated to cold drinks and barbecued food, as well as having the chance to win a selection of raffle prizes.

HIT Scotland chief executive David Cochrane (pictured right), said the event was a chance for the charity to “say thank you” to its backers.