Retired footballer and Kronenbourg 1664 brand ambassador Eric Cantona has completed the final stage of his #LeBigSwim campaign for the French beer brand. 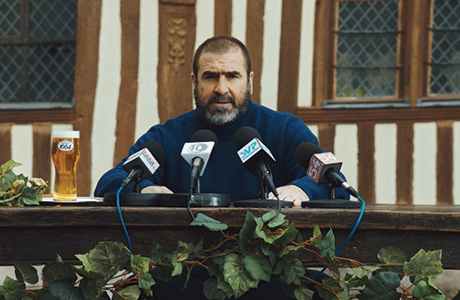 Cantona had pledged to swim across the English Channel if 10,000 consumers agreed with him that Kronenbourg 1664 is “the greatest tasting beer”.

The final promotional film for the campaign shows a wetsuit-clad Cantona diving into the sea to embark on the challenge, however the former French international is soon picked up by a luxury yacht.

Ifeoma Dozie, beer brand director for Kronenbourg owner Heineken, said the firm was “thrilled” with the response to the digital campaign.