A Scottish vodka has been named one of the best in the world by lifestyle magazine GQ. 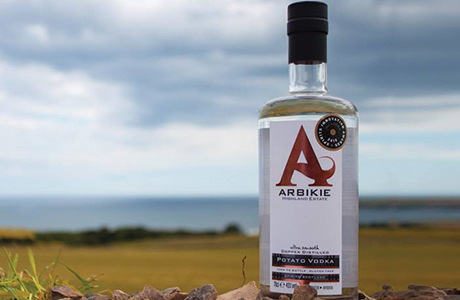 Arbikie potato vodka is described by the magazine as “Scotch but not as you know it”. Arbikie, which was launched by the Arbroath-based distiller last year, is joined on the magazine’s  list by Belvedere, Grey Goose, Ketel One and Snow Leopard.

Arbikie director John Stirling said: “We set up Arbikie to create super-premium spirits and as a start-up business, we’re delighted to be included with some of the world’s most famous brands.”