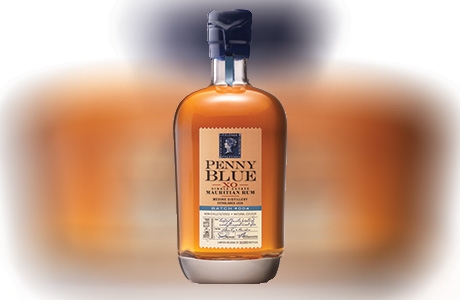 The spirit, named after the world’s rarest stamp, is distilled at Medine, which claims to be the oldest operational distillery on Mauritius.

Doug McIvor, spirits manager at Berry Bros & Rudd, and Jean Francois Koenig, master distiller at Medine Distillery, are said to have handpicked particular types of casks at the peak of their maturity.

McIvor said: “The key to the success of the Penny Blue series is retaining a level of continuity in each release, yet ensuring each batch is distinct in character.

“Batch four is wonderfully rich and opulent, with high levels of complexity which have become associated with each of the Penny Blue releases.”