The NLW will require businesses to pay employees aged 25 and over £7.20 per hour from next April, rising to £9 per hour by 2020, while the National Minimum Wage is still scheduled to rise by 20p per hour from October this year. 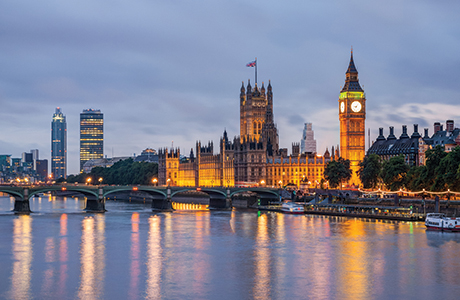 Michael McHugh of the Station Bar in Glasgow said he was “flabbergasted” when the wage policy was unveiled.

“It’s not taking into account that the smallest employers will be hit the hardest by this,” he said.

McHugh said problems could be compounded by the timing of the wage hike as it will coincide with the introduction of ‘automatic enrolment’ workplace pension schemes for many small businesses.

“Next year sees the introduction of statutory pensions and on top of that we’re getting hit with massive wages,” he said.

“All they’re doing is moving benefits from the government to the employer – the employee won’t be any better off.”

Paul Waterson, chief executive of the Scottish Licensed Trade Association (SLTA), said the chancellor’s new wage policy has come “completely out of the blue” and represents a “hammer blow” for Scottish publicans.

“This is a bombshell, it’s going to cost jobs and investment in the business,” he said.

Waterson said the national living wage could also raise the issue of age discrimination as businesses may look to insulate themselves from the rising cost of employing staff aged 25 and over.

Spirit of Speyside returns for a one-off autumn adventure