Restaurants continue to come up short when it comes to children’s menus, according to Britain’s parents.

A new survey of more than a thousand parents across the UK from restaurant booking service Bookatable found dissatisfaction with children’s dishes, with 78% of respondents saying they felt there was a lack of options for children on most menus, and complaining of unhealthy options such as chicken nuggets and pizza. 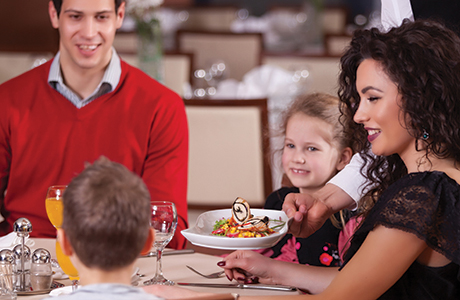 More than half of respondents – 59% – said they thought food offered to kids in restaurants is unhealthy, dull, and needs to be re-imagined.

And although 57% of parents felt that children’s food in restaurants had improved over the years, 70% said they thought restaurants should be encouraging children to try new ingredients and healthier dishes.

However, the survey also uncovered a slight double-standard, with nearly half of respondents (49%) admitting there are a significant number of food items available in restaurants that they don’t feed their kids at home, 71% admitting to feeding their kids sugar confectionery between two and four times a week and 64% feeding their children chips at least twice a week.

“There is no doubt that improvements need to be made to children’s diets across the country – whether that is in or outside the home,” said Bookatable chief executive Joe Steele.

“Whilst children’s restaurant menus have come a long way over the years and the industry has made a great deal of progress, there is still more that we can do to innovate and appeal to the family audience.

“All too often, the usual suspects pop up on kids’ menus like chicken nuggets and pizzas and the more they eat them, the more they are likely to choose what they know instead of trying new healthier foods. 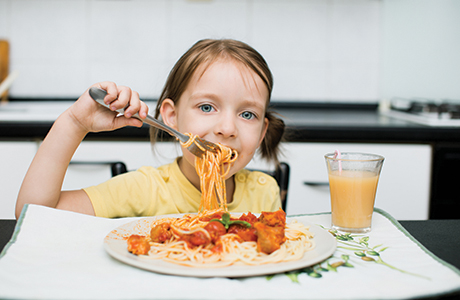 “Most restaurants across the UK cater towards this market because these types of dishes help parents keep their children happy when dining out but our research shows that children are genuinely open to trying more food types – and their parents want to see more expansive, interesting menus on offer.”

On the back of the research Bookatable has launched a dedicated campaign, ‘Culinary Kids’, which encourages restaurants to review their children’s menus and include new flavours and dishes.

The campaign kicked off in London earlier this month with an event at Marcus Wareing restaurant Tredwell’s, where an eight-course taster menu for kids was introduced.

Since then a number of other restaurant groups have backed the campaign.

“Having partnered with Tredwell’s to re-imagine the children’s menu to offer more food diversity and now working with some of the country’s top chain restaurants to develop their menus, we really believe this could be the start of a more adventurous era of children’s dining,” said Steele.