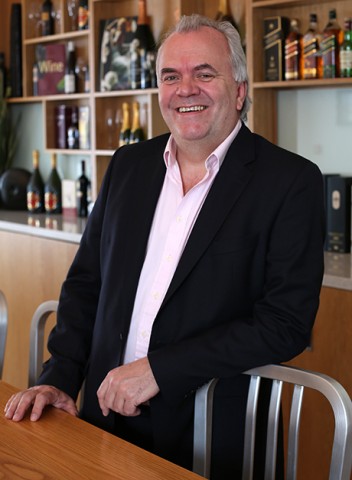 In a statement, TCB said Calder’s departure follows the integration of the two businesses. “Following the acquisition of Wallaces Express last year, Brian Calder was appointed chief executive officer to deliver the integration and establish an effective structure and strategy for the business going forward,” said a spokesman for TCB.

“With this now in place, we can confirm that Brian will be leaving C&C Group mid-July, as planned. Brian will be available for a short period following that to facilitate an effective handover. “An announcement regarding a successor for Scotland will be made in due course.”