TOURISM groups have welcomed new figures which showed the number of tourists visiting Scotland last year was up 5% to more than 15 million.

The quarterly International Passenger Survey (IPS) figures for 2014 were published by the Office for National Statistics (ONS). 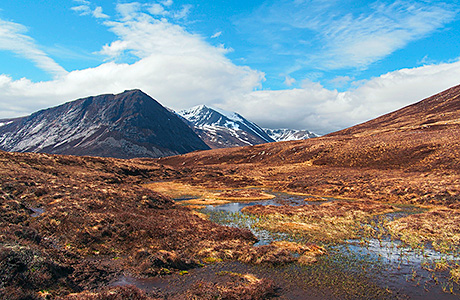 Mike Cantlay, chairman of VisitScotland, said: “With the highest ever combined spend by domestic and overseas visitors in a decade, it is clear that the engagement and high profile of major global events such as the Commonwealth Games, Ryder Cup and MTV Awards had a distinct impact last year.”

Marc Crothall, chief executive of the Scottish Tourism Alliance, welcomed the statistics but said the industry was “not complacent”. “We will all have to work harder still and build on the success and momentum gained in 2013 and 2014 to deliver the ambitious growth target set,” he said.

Andy Willox, of the Federation of Small Businesses, said: “While the figures are good, the question is whether they’re good enough given the Commonwealth Games and the Ryder Cup raised the country’s profile to new heights.”