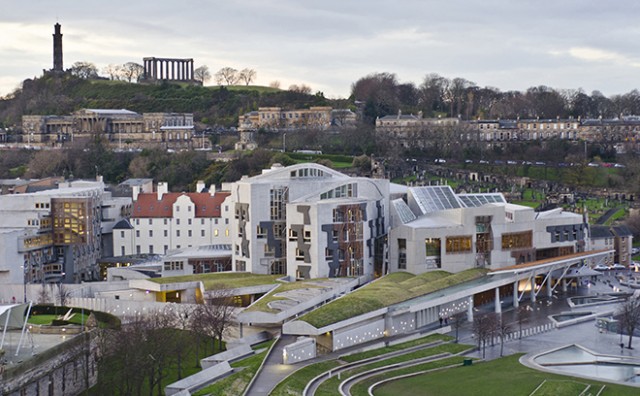 Duncan McNeil MSP, convenor of the Health and Sport Committee, said the Bill “contains many wide ranging provisions including measures which aim to tackle underage drinking”.

The deadline for submissions from interested parties is June 24.

Meanwhile, the Local Government and Regeneration Committee has finalised the amendments to the Air Weapons and Licensing (Scotland) Bill.

Approved amendments include measures designed to improve the process of licence transfers, while the committee decided to keep the section that would allow a licensing board to deem its entire area ‘overprovided’, despite opposition within the Scottish Government.

The Air Weapons Bill will now move to stage two.

‘No justification’ for ongoing restrictions