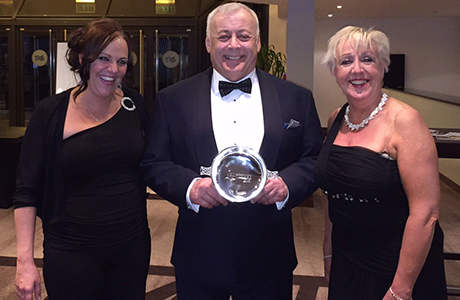 The training firm picked up the gong at the event, which took place in Glasgow earlier this month; a number of other awards were presented to operators, staff and venues across Scotland.

CPL chief executive Daniel Davies said: “We are thrilled to have won and be recognised by those in the Scottish licensed retail sector.”