PUB company and brewer Greene King has again cited the lower drink drive limit in Scotland as it reported poorer than expected sales in its most recent financial results. 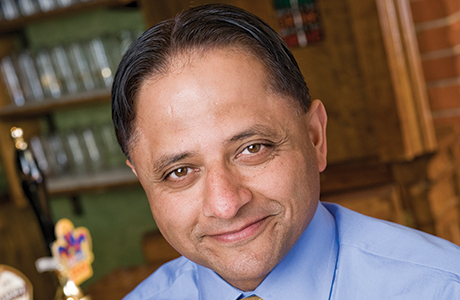 The Belhaven owner, which released trading figures for the 51 weeks to April 26, revealed an increase in like for like sales of 0.4% across its pub estate but estimated that this figure would have been 0.8% without the impact of the regulations.

Greene King chief executive  Rooney Anand said the second half of the financial year had been “tougher” than the first with “more difficult comparatives to last year and the additional impact of new drink driving legislation in Scotland”.