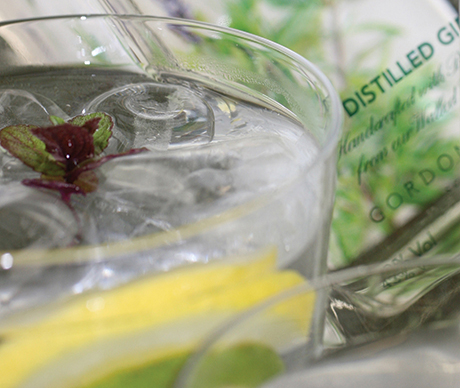 The nation’s gin producers doubled their haul of medal-winning spirits at this year’s competition, up from four in 2014 to eight in 2015.

Scotland’s gin champions included Duncan Taylor Indian Summer Gin, which was awarded double gold status and a place on the Best in Show list as the top ‘flavoured gin’; Gordon Castle Gin and Pickering’s, which scooped gold medals; Shetland Reel and NB gins both picked up silver medals; and Caorunn, Hendrick’s and Rock Rose, which were all awarded bronze medals.

Competition organisers highlighted a “marked increase” in the number of spirits submitted to this year’s competition, “most notably” the number of gins, which is said to
have nearly tripled over the last three years.

“This is a very welcome accolade for us so soon after launching the gin in Unst in August last year, and naturally we’re very delighted,” said Nickerson.

The silver medal for Shetland Reel coincided with the Shetland Distillery Company reaching an agreement with wholesaler Gordon & MacPhail which will see the gin gain UK-wide distribution.

Scotland’s whiskies were also recognised at the awards over a range of categories encompassing a variety blended and single malt expressions.