DRINKS giant Diageo has relaunched its Pimm’s No.6 Vodka Cup to the on and off-trade in time for summer – a product first launched in 1964.

The relaunch is said to be in response to a consumer-led campaign calling on Diageo to bring back the sixth variety of Pimm’s. 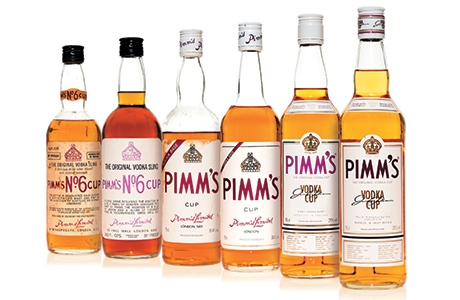 Pimm’s No.6 Vodka Cup is available to the on-trade through London-based drinks merchant Justerini & Brooks.

Joanna Segesser, senior brand manager at Pimm’s, said the team behind the brand “have been overwhelmed by the outpouring of support for Pimm’s No.6 Vodka Cup and we are delighted to have been able to listen to the British public’s request to bring back the product in time for summer”.

“We want to thank everyone who campaigned for Vodka Cup’s return,” she said.

Chadwick Delaney, managing director of fine wine and spirits at Justerini & Brooks, said the firm is “thrilled” by the reintroduction of Pimm’s No.6 Vodka Cup and by the company’s appointment as exclusive UK distributors to the on and off-trades.