Glasgow based Simon Laird has set up his own distribution firm to import beers from the Czech Republic to Scotland
The business – Premiumczechbeers.co.uk – offers a range of styles including unpasteurised beers, dark and light lagers, dark beers and polotmavý beers, the amber lager style of the Czech Republic. 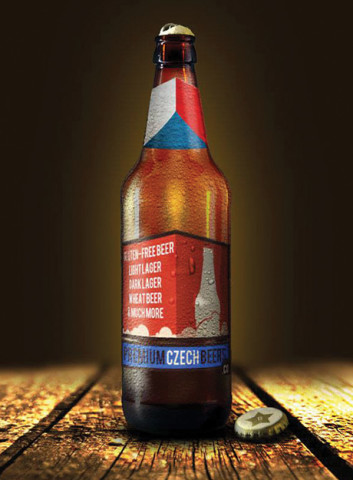 Laird, a former accountant, said he started the business after struggling to source beers he first sampled on holiday in Prague in the 1990s.

“I went back on holiday there in 2010, rediscovered Czech beers and just assumed I’d be able to source them somewhere in Britain,” said Laird.
Having started his business 18 months ago, Laird now works directly with a range of small and medium brewers from the Pivovary Lobkowicz Group in the Czech Republic and has a portfolio of 40 to 50 products which he imports to the UK.
The firm mainly distributes to consumers within a 60-mile radius of Glasgow, however Laird has his eyes on expansion and believes the product is right for a Scottish on-trade market seeing a boom in ‘craft’ products.
“[Czech beer] has proper provenance,” he said.
“It’s made from recipes that have been around for centuries by breweries that have been around for centuries.”