THE Scottish Government has been called on to ensure established lapdance clubs are not forced to close as new regulations for ‘sexual entertainment venues’ move a step closer.

A separate licensing system for the businesses is proposed as part of the Air Weapons and Licensing (Scotland) Bill.

Included in the proposals is the ability for local authorities to limit the number of venues in their area, and to set that number at zero. 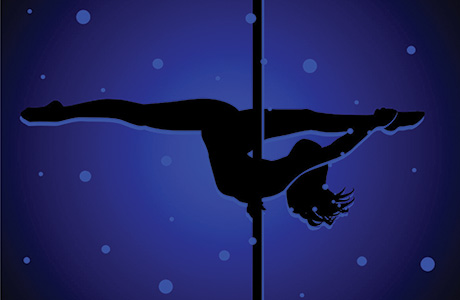 In its recent stage one report on the Bill, the Local Government and Regeneration Committee backed the proposal, albeit with the caveat that local authorities “will have to give consideration to all the factors in their area as the power is not unfettered”.

“It would be absolutely outrageous if the Scottish Government fails to offer grandfather rights to those premises which currently exist,” she said.

“They’re among the best-run premises in the whole of Scotland. So it would be just mad.”

Hood argued that Scottish club operators take steps to ensure dancers are not victims of human trafficking, using a ‘toolkit’ which requires dancers to provide passport or driving licence information as well as next of kin contact details.

She said: “We know women are being trafficked for sexual exploitation, but that is not what my clients do. They offer adult entertainment in a safe, well-regulated environment, where they’re heavily stewarded, they have extremely qualified managers and staff and the girls feel safe.”

And she added that if licensing legislation is intended to protect women it should be targeted elsewhere.

“There’s a myth that stripograms and kissograms are harmless,” she said.

“At the moment a group of men in a hotel can search for a stripper online and can get a girl, unchaperoned, to come to their room.

“That, to me, is considerably more harmful than anything you can contemplate happening in an adult entertainment venue.

“This was brought up to the committee but it doesn’t seem to have had any effect whatsoever.”