A BREWERY that’s claimed to be the oldest in the world will head for Inverness later this year to take part in the North Hop craft beer festival. 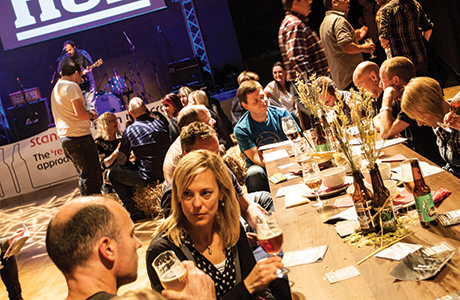 Bavarian State Brewery, Weihenstephan, which is said to have been in operation for almost one thousand years, is set to join a host of other brewers exhibiting at this year’s North Hop event, taking place at Eden Court on August 21 and 22.