A COLLECTIVE of New Zealand craft brewers has appointed Instil Drinks Co, the beer and spirits division of Bibendum, as its UK agent. 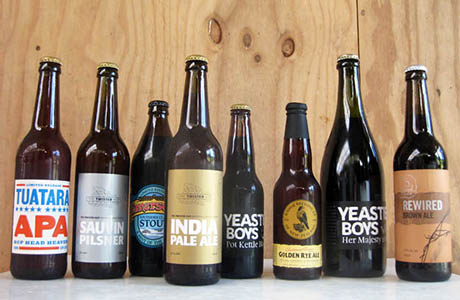 Instil will act as agents for the New Zealand Craft Beer Collective, which comprises five breweries in total, with two beers from each brewery to be distributed through Bibendum’s sales teams.

Stu McKinlay, spokesman for the collective and head of Wellington-based brewer Yeastie Boys, said working with Instil was a “no-brainer”. “We want to work and invest together to build a category for top-end New Zealand beers in the UK and are very excited about what a company like Instil can offer us,” he said.