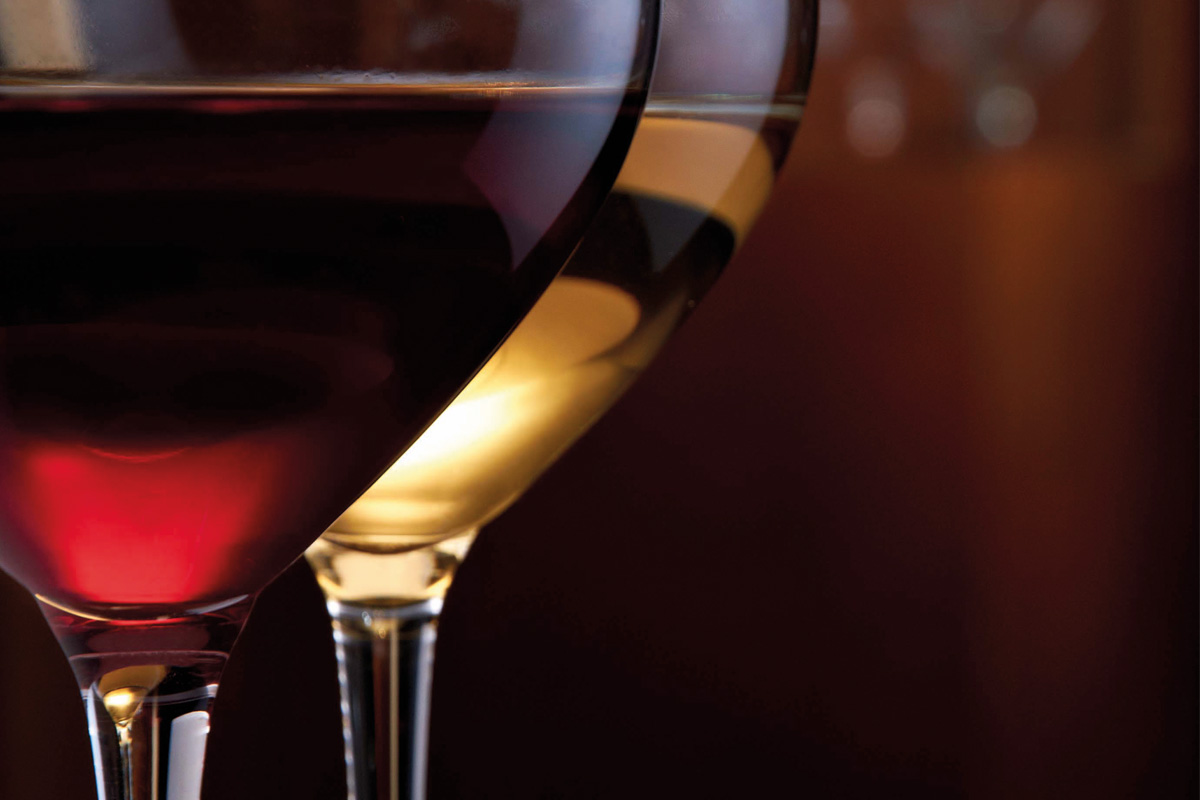 PINK Prosecco, products from the Far East and new types of low and no-alcohol drinks will be some of the big drinks trends in the UK this year, according to Bibendum.

Using data from its in-house tracking and research systems the wine supplier, which is owned by C&C Group, has released what it expects to be the top ten drinks trends for 2020.

Topping the list was the growing influence of Asian countries on the UK’s drinks scene, with Bibendum reporting that three in ten “trendsetting wine venues” in the UK now list sake and 10% of cocktails in London’s trendiest venues contain liqueurs or other ingredients from the Far East.

It’s not all about products from exotic locations, however, as the report also highlighted the importance of sustainable packaging across wine, spirits and beer.

“In 2020, packaging will be top of the agenda across all categories, channels and quality levels,” it stated.

The company’s research found that 87% of consumers are now concerned about packaging, with the majority believing responsibility lies with producers. This could lead to an upswing in demand for products such as wine in cans and wine and cocktails on tap, as well as more innovative beer packaging.

Elsewhere, coffee flavours – which already feature in drinks such as craft beers and cocktails including the Espresso Martini – are predicted to grow in popularity.

Bibendum reported that cold brew, Guarana seeds and unroasted ‘green’ coffee beans featured in 67% of the London bars it considers “trendsetting”, and it expects coffee flavours in alcohol to become even bigger in 2020.

The company pointed to the US, where coffee-flavoured RTDs have become popular, as an indicator.

The US has also seen a rise in ‘hard seltzers’, an alcoholic version of seltzer water that is low in calories, sugar and ABV (usually between 4% and 6% ABV), and the wholesaler believes the UK will be next in line for the drink as consumers look to healthier options on a night out. They are expected to hit the UK this year.

In wine, Austria, Spain and South America could all be set for a strong year in 2020, according to Bibendum.

The company has noted an increase in the number of Austrian wines stocked by leading bars, and expects indigenous grape varieties such as Blaufränkisch, Zweigelt and Saint Laurent, as well as Austrian sparkling wines, to become more pronounced in the course of the year.

And while Rioja is currently the UK’s favourite Spanish winemaking region, the top-end of the on-trade stocks just 20% of its Spanish wines from there, according to Bibendum.

Instead, regions such as Catalonia, Galicia and the Canary Islands have carved out places on high-end wine lists.

South American countries, too, are expected to appear on more wine lists in the on-trade this year, with Uruguay and Bolivia both tipped for the top as well as regions such as Patagonia.

On the sparkling side, Prosecco continues to prove popular in the on-trade, and Bibendum has predicted that pink Proseccos – more of which are coming to the UK market this year – will be big hits with consumers.

Prosecco isn’t the only product consumers are likely to ‘think pink’ about.

Pink gins and rosé ciders are already on the rise, and the popularity of these products is expected to continue throughout 2020.

And a production trend that has already made a mark on wine is predicted to migrate into the beer category this year.

Natural fermentation, where ‘wild’ yeast strains are used in place of more scientifically-cultivated varieties, is already a feature of natural winemaking and Bibendum expects this to become more common in craft beer during 2020.

And although beer is currently the biggest segment of the low and no category, Bibendum reckons there will be a host of new products introduced in the course of the year.

The Bibendum report predicted the low and no trend will expand into new drinks categories this year, such as dark spirits, aperitifs and RTDs.

On the beer side, draught low and no-alcohol beers could begin to become a more common sight.

10. Low and no expanding into new categories