Despite the well-publicised fallout from the inaugural refresher training deadlines – which resulted in thousands of personal licences being revoked across Scotland – training firms say operators are still risking their licences by leaving refresher training until the last minute. 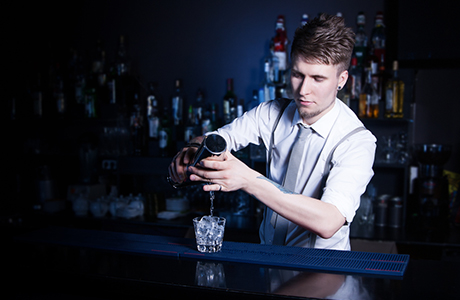 Scottish licensing law requires personal licence holders to complete refresher training within five years of their licence being issued. They then have three months in which to inform their licensing board of completed training.

The first licences issued under the 2005 Licensing Act had to be refreshed before September 1, 2014, with boards notified before December 1.

Any personal licences issued after then have to be refreshed within five years of their individual issue dates.

Robin Morton of Robin Morton Licensing said: “This remains a ticking time bomb – all the more so now that the publicity has died down after the August and November madness – and there is no sign that [independent] operators have the situation under control.”

He advised licence holders that fail to meet their training or notification deadlines to surrender their licence and then apply for a new one rather than risk a five-year ban. “Readers should be careful that if they are re-applying for a licence after surrender, some boards will require you to retrain, despite no requirement in the Act, and others do not,” he added.

Louise Ramsay of DG Training agreed that certain operators are leaving it too late to organise a training course.

She said: “There are still quite a few people leaving it until the last minute.

“As there is less demand for this training now there are fewer courses running and those who leave it too late are struggling to book onto a course to meet their deadline.”

And licensing lawyer Jack Cummins urged licence holders to check when their licences are due to be refreshed.

“Despite repeated meltdown warnings, thousands of trade workers found their personal licences revoked at the end of last year – around 2000 in Glasgow, Aberdeen and Edinburgh alone,” he said.

“For thousands of licence holders the time bomb is still ticking.

“Check your personal licence issue date now. Find out your refresher deadline at scpl.info/calculator. And remember the three-month time limit for notifying the licensing board that the training’s done.”

No extension of vaccine passport scheme 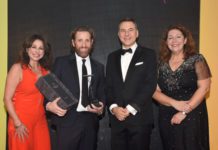 Passport extension decision to be made next week