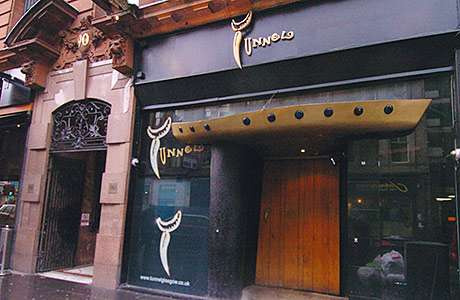 The bar and club group, which operates more than 40 outlets across Scotland, bought the 1100-capacity venue (right) from Donald MacLeod’s Hold Fast Entertainment group, which also owns the Garage and Cathouse nightclubs in Glasgow. MacLeod has owned the Tunnel, which opened in 1990, for the past 15 years.
“We’ve had some great times,” he told SLTN.
“Now it’s time to move on.
“The end of something always marks the beginning of something else. For me, it’s about concentrating on the Garage and Cathouse.”
A spokesman for G1 Group said he was unable to disclose the firm’s plans for the Mitchell Street venue at this stage.
“We are currently assessing a number of potential options in regards to developing the site,” he said.