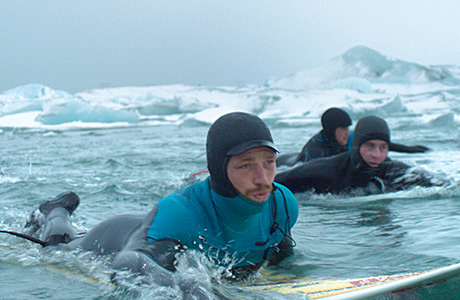 JAGERMEISTER has made its small screen debut in the UK with the launch of the ‘It Runs Deep’ campaign.

The ad, which follows the exploits of a group of surfer friends in Iceland, forms part of an eight week £3 million campaign launched earlier this month.
The ad will air on channels selected to appeal to the brand’s “key market” of 18-35 year-old men including Sky Sports, Channel 4 and Dave.
Nicole Goodwin, marketing manager for Jagermeister in the UK, said the new advert, was created in the “true character” of the brand.
“The new advert is set to raise awareness amongst core consumers, keeping the brand at the forefront of their minds as they head out for drinks with their friends,” said Goodwin.