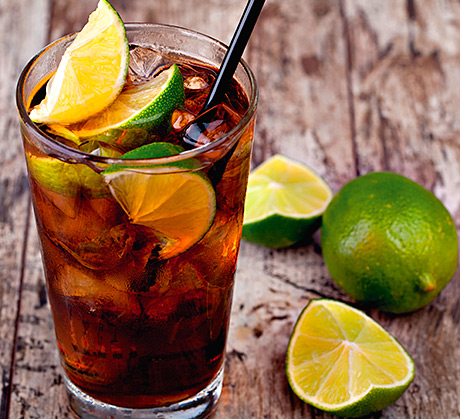 ALCOHOL brands won’t be the only ‘must stock’ products in the new year.

Soft drinks continue to play an important role in the on-trade, accounting for millions of pounds of sales each year.
According to the annual market report from soft drinks firm Britvic, cola is currently the biggest-selling soft drink in the UK’s pubs and clubs, worth £1 billion at the end of 2012, followed by lemonade and then fruit juice.
Overall, on-trade soft drinks sales were said to be worth £2.7 billion at the end of last year, the firm reported – up 1.5% from the previous year.
However, the fastest-growing segment in soft drinks, by a significant margin, was energy drinks.
Figures quoted in the report said on-premise sales of energy drinks increased by 28.7% in the course of 2012, to a value of more than £190 million across the UK.
Red Bull was said to be the biggest player in the energy market, accounting for £110 million of on-trade energy drink sales in 2012.