The biggest night in the trade calendar saw Glasgow comedian Kevin Bridges take to the stage in his home city to present no less than 23 awards as SLTN celebrated the hospitality industry stars of 2013 (see results).
The glittering awards ceremony culminated with the presentation of two awards for individual achievement.
Stuart Clarkson, founder of Aberdeen-based bar, restaurant and nightclub group PBDevco, took the SLTN Award for Industry Achievement, while Steve Graham, director of Manorview Hotels & Leisure Group, which includes Bowfield and the Lynnhurst, Busby and Redhurst hotels, was named SLTN Entrepreneur of the Year for 2013.
The two awards capped a memorable night for both, with Bob Calder, of PBDevco’s Bieldside Inn, having earlier picked up the award for Licensee of the Year, and Manorview being named Independent Multiple Operator of the Year.
Ayrshire operator SimpsInns also scored a double, with its Si! Cafe, Bar & Restaurant in Irvine taking the Inspiration Award and The Waterside in West Kilbride winning the award for Best Outdoor Area; and Platform 3 in Linlithgow also took two awards: Community Pub of the Year and Barperson of the Year for Iain Hewitt.
Elsewhere, it was a tale of two cities, as six awards went to Glasgow and Edinburgh took five. 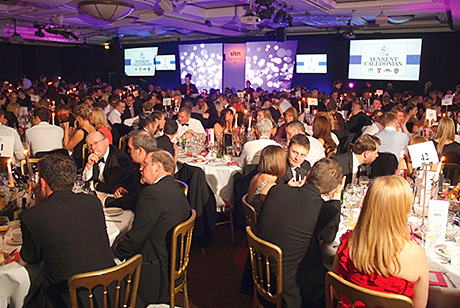 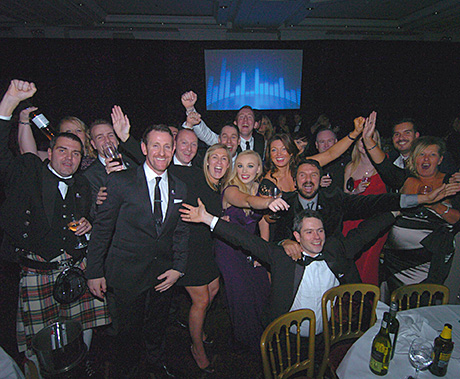