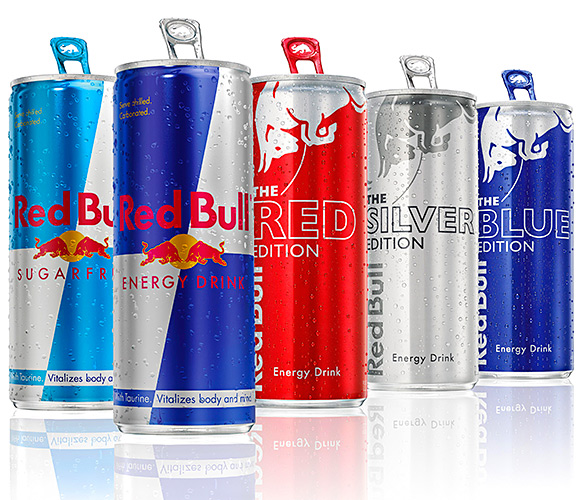 Recently-launched Red Bull Editions, comprising cranberry, lime and blueberry variants, will be backed by what the soft drinks firm described as a “heavyweight campaign” designed to drive awareness of the new flavours.
The campaign, which kicks off this month, includes outdoor poster ads and digital activity. Red Bull’s Wings and sampling teams will also be out in force in 20 cities across the UK, giving consumers the chance to try the new flavoured drinks.
Simon Hewitt, Red Bull head of category, said the campaign aims to target new and existing energy drink consumers.
“News of the launch of Red Bull Editions has created excitement in itself and we expect the marketing activity to carry this excitement through to people around the UK, generating trial and bringing in new consumers to the brand,” he said.
“By addressing the barrier of taste, we expect to drive increased penetration and grow the category, which ultimately means more profits for pubs and bars owners.”