Property market picks up pace as licensees snap up opportunities

EXPERIENCED operators showed confidence in the UK pub sector last year, taking advantage of reduced property values to snap up opportunities as they came onto the market.

In its Business Outlook 2013 report, out last week, property agent Christie & Co said more than three quarters (77%) of the pubs it sold in 2012 were acquired by experienced licensees, many of whom had sold outlets to the pubcos at the peak of the market and were seeking a return to the trade.
The trend, which emerged in a year when average sale prices for pubs fell 3.3%, is indicative of a sector which has “demonstrated continued resilience” in recent years, according to Christie & Co director and head of pubs Neil Morgan. 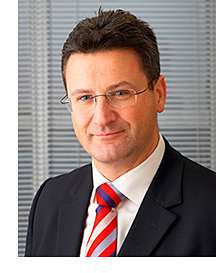 “Over the last few years, the pub industry has faced a seemingly insurmountable range of issues, including licensing changes, smoking bans, declining beer sales, off-trade competition, increasing taxes and rising costs,” he said.
“While these challenges have claimed many casualties and prompted a decline in pub numbers, the industry as a whole has demonstrated its ability to adapt and survive.
“Owners and operators are continuing to work hard to maintain trade and widen pubs’ appeal.
“The modern pub is no longer reliant on beer drinkers; it has become an invaluable community asset.”
That 62% of pubs sold by Christie & Co remained as pubs under new ownership, in a year when the agent increased its pub sales by almost 10%, was highlighted as another vote of confidence in the sector. Of the properties that did change in use, an “increasing proportion” stayed in some form of licensed use, with fewer switching to convenience retail (less than 6%) and residential uses.
Morgan said this trend is in keeping with “relatively stable” pub prices last year, following the dramatic falls of 2008 and 2009, which he said gave individual buyers and private equity investors the confidence to come back into the market.
“Pub businesses have never been more affordably priced, and with banks and major pubcos busily shedding assets, there were plenty of appealing opportunities for experienced operators in 2012,” he said.
“Although many of the assets were sold from the bottom end of estates, some were of very high quality. Sale prices reflected the condition of the assets and even those that had been starved of capex sold well because they provided buyers with a blank sheet on which to stamp their own style of operation.”
Looking ahead, Morgan said he expects the pub sector to be “even more vibrant” this year.
“The banks and big pub companies will continue churning their estates and disposing of assets – generating opportunities for the smaller, up-and-coming operators to expand,” he added.
“Whilst the majority of deals we witnessed during 2012 were individual and small portfolio sales, we can expect to see some bigger transactions in 2013 as confidence grows.” 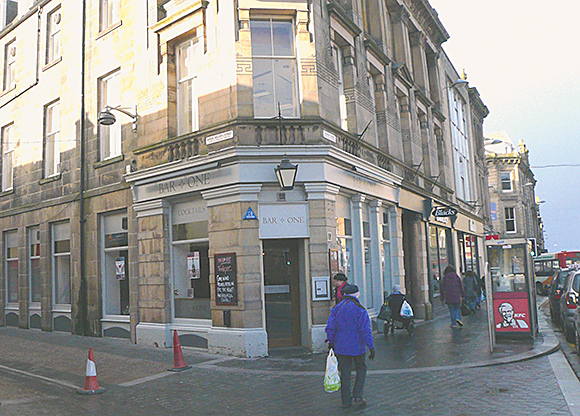 Images – Top, Christie & Co’s Neil Morgan said more than three quarters of pubs sold by the agent last year were bought by experienced operators. Above, Deals in Scotland included Bar One in Inverness, which was bought by Glasgow-based pubco Rosemount Taverns.